The proposal has as its goal the transformation of a housing unit located at Largo da Severa, Mouraria distric, Lisbon, into a cultural equipment called Casa da Severa. The building, originally composed of three storey and an attic and a total of six independent apartments, presented several structural problems as well as scarce living conditions, such as precarious sanitation facilities and very small and narrow spaces. In order to adapt it to its new programme, we’ve opted to demolish its whole interior, preserving the façade and its strong presence in the urban fabric of the area. Casa da Severa features a café/restaurant that can be accessed directly from the square by a staircase, which acts as a continuation of the public space. Its main room takes part of the maximum height available taking advantage of having hollowed its interior, having at its highest point 6,50 m. One of the walls of its interior is prepared for video projection. The ground-floor is where technical areas are located, kitchen, lavatory and storage. An elevator allows for disabled people to access all the spaces. The external staircase acts as an extension of the inner space. Due to its reduced dimension, only 24 m2, we’ve opted to to allow for its extension towards the outside. On warm days, fado can be sung on the upper outdoor landing, transforming it into a stage that  opens towards the square and into the city. 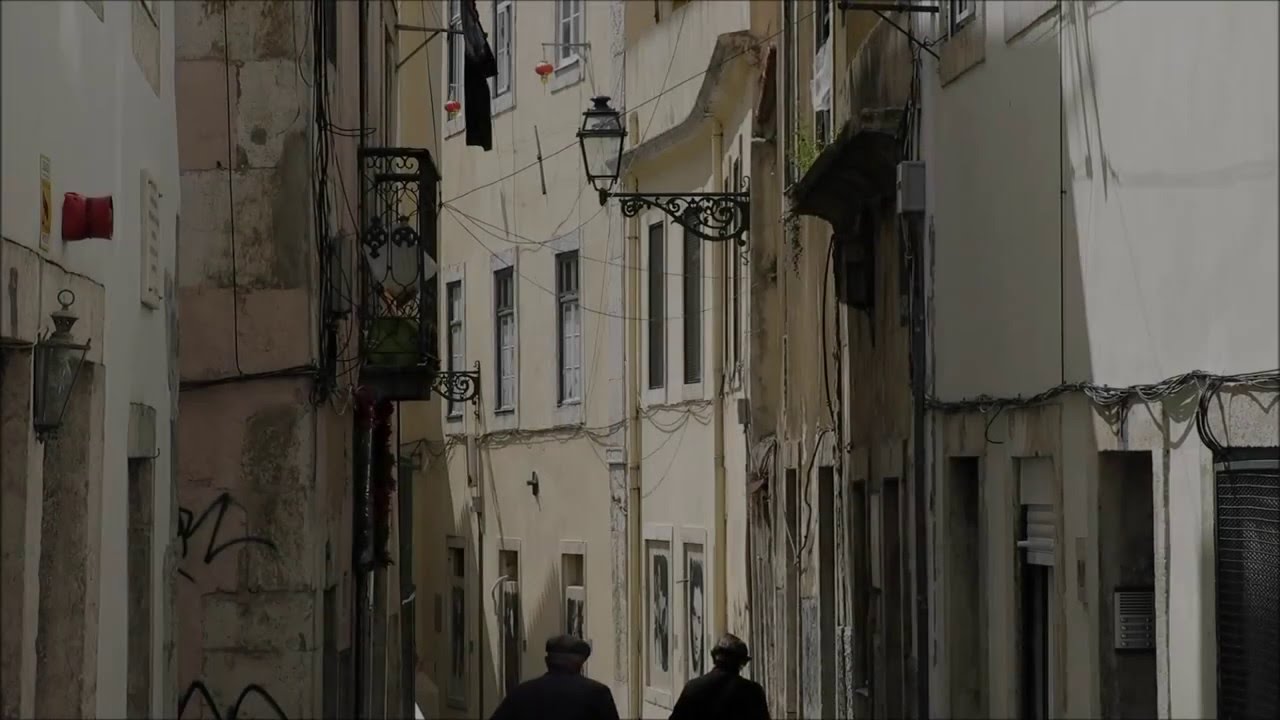